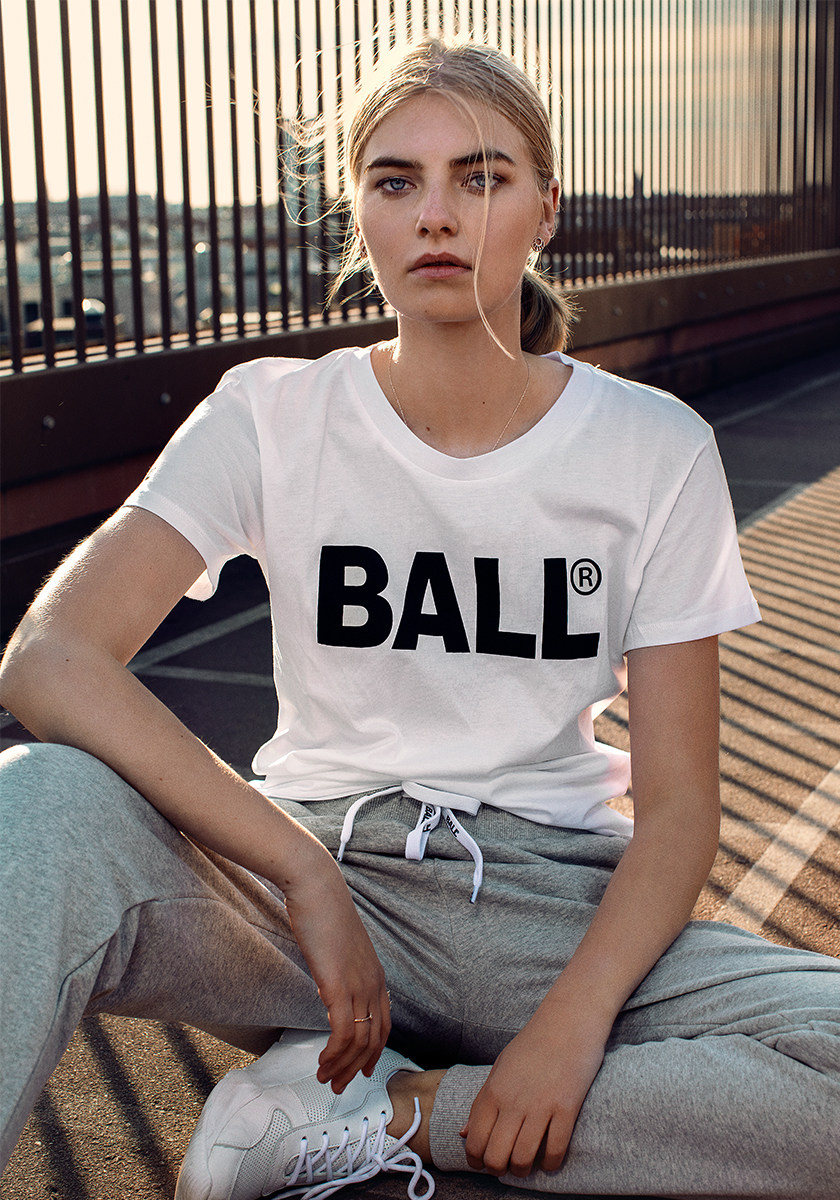 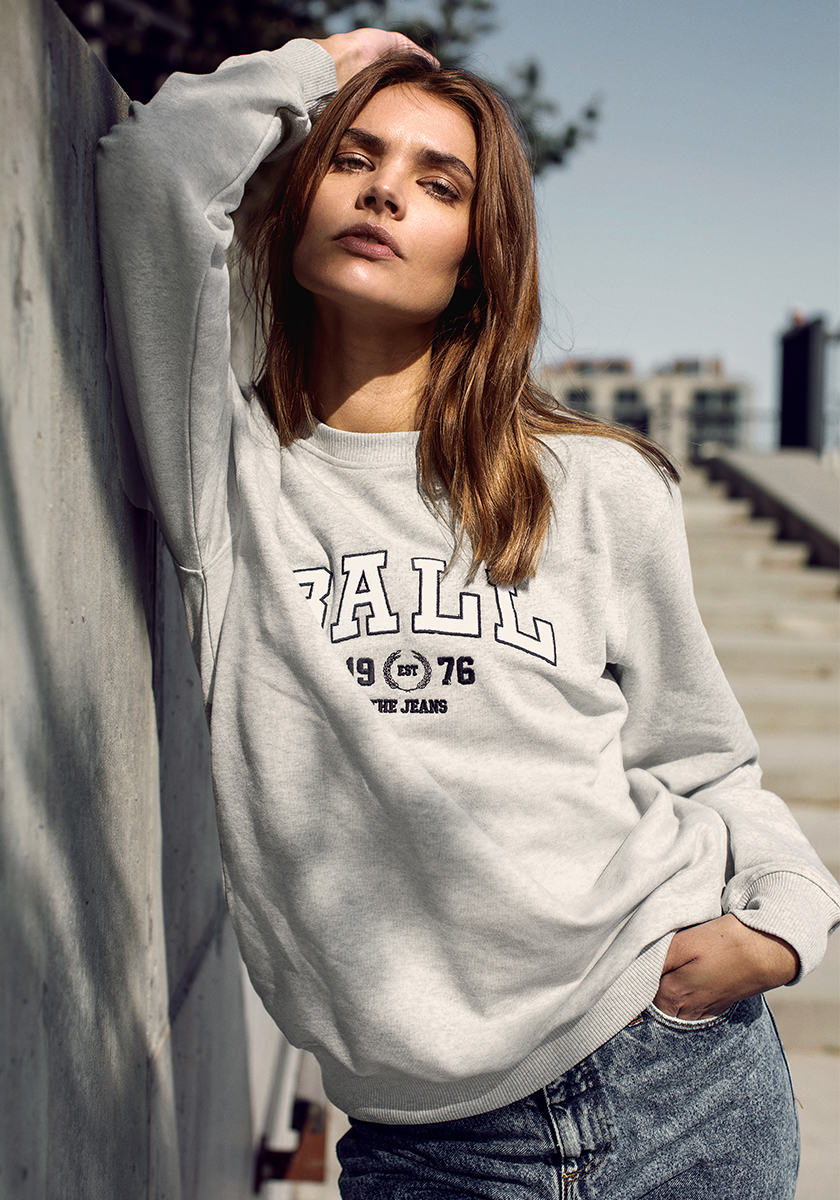 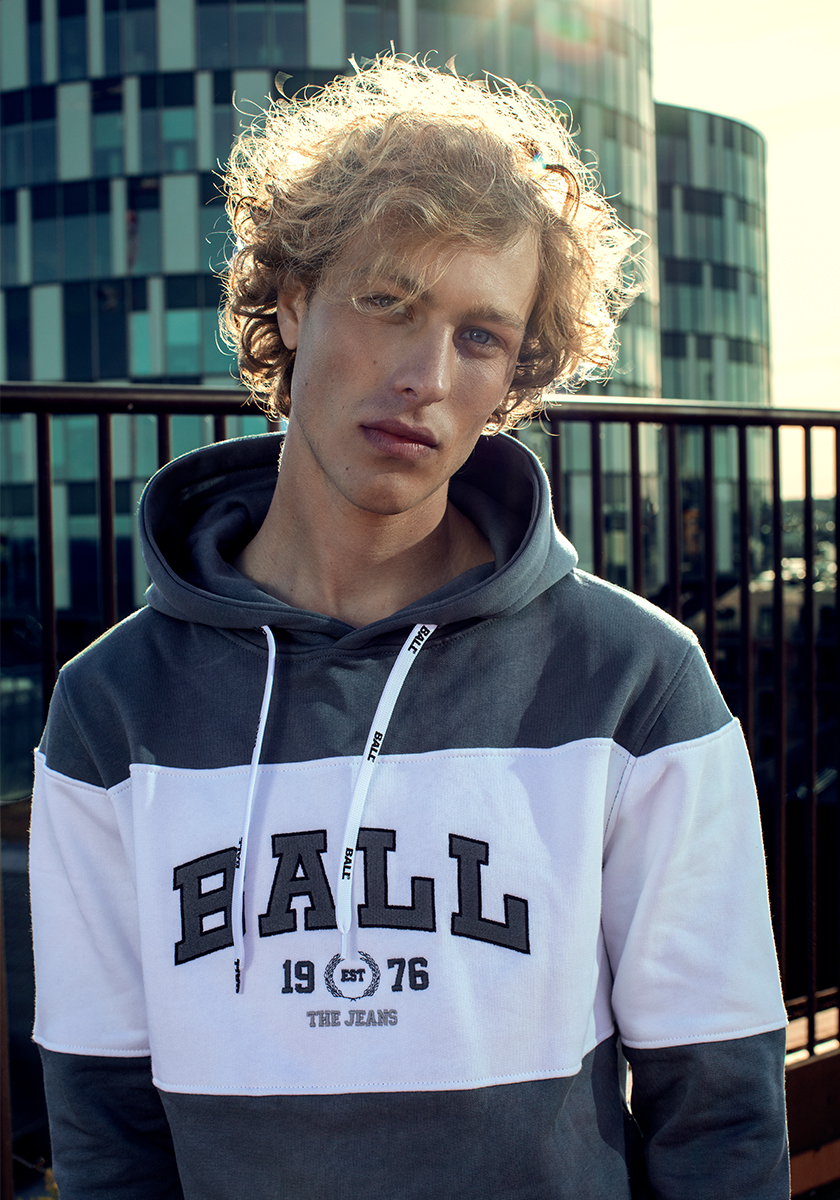 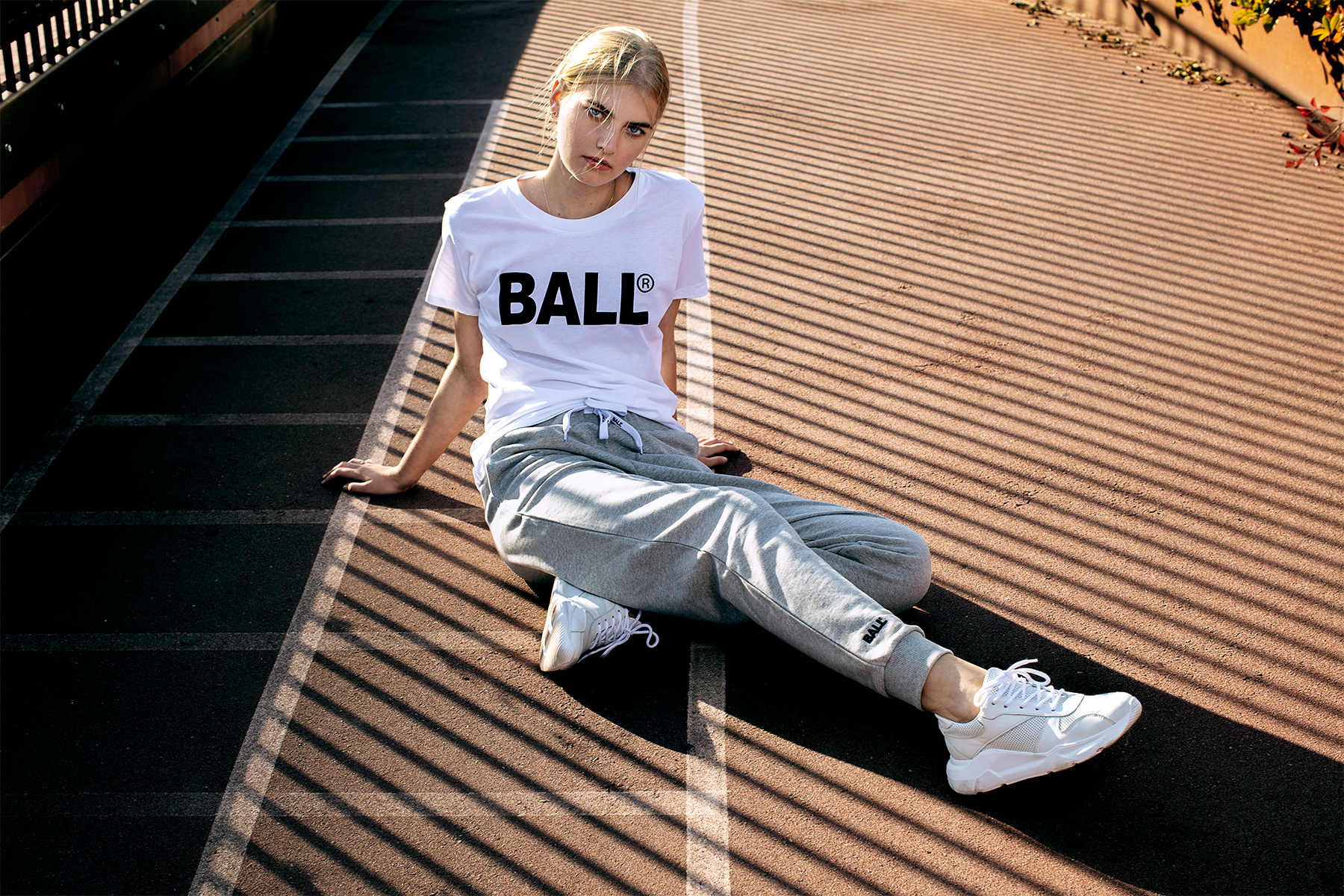 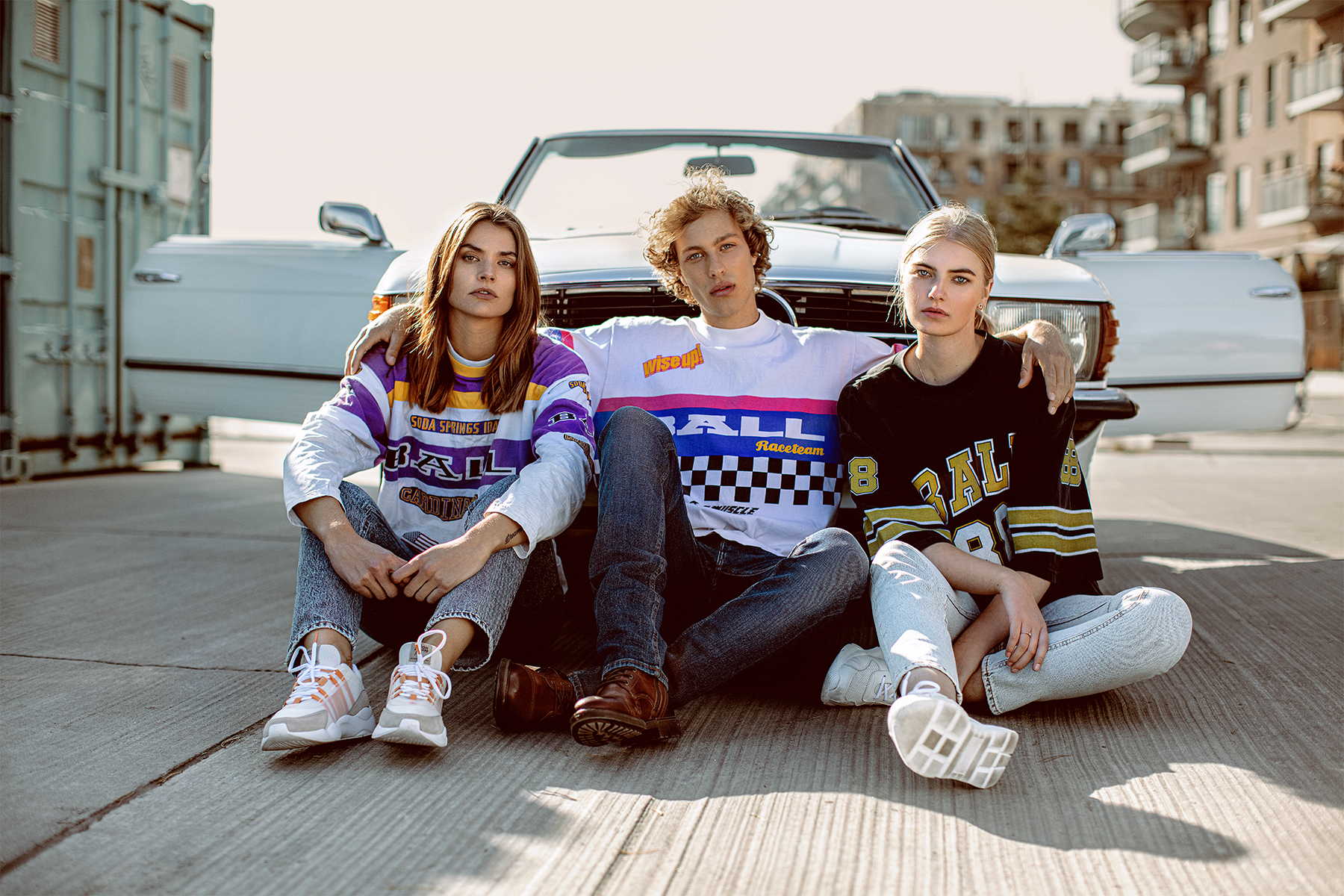 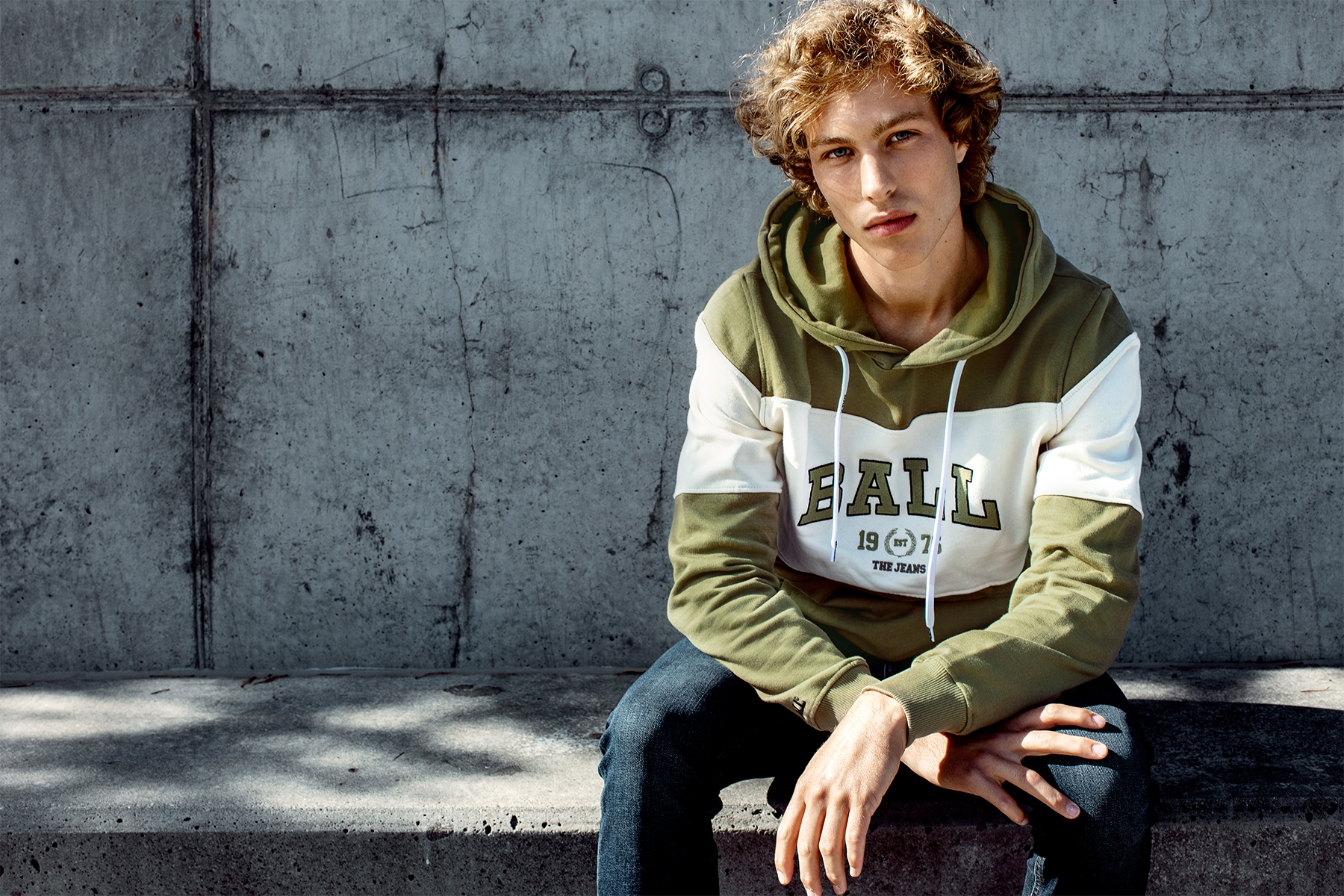 BALL® was established in the 70's and became one of the biggest brands i Europe during the 80's.

In 1983, BALL the jeans were the first brand to launched sweatshirt with print in Europe with print on it.

In 1982, after testing with and destroying multiple washing machines, BALL invents the Stone Washed Jeans. The year after, 1983, BALL also invent and creates the first sweatshirts with print. Both became massive successes.

1976 – The year BALL was established, if you believe our logo. However, this is not entirely true, but it did look better graphically, which is of course very important! In reality 1974 was the year it launched in Scandinavia.

Until 1974 the t-shirt was considered an underwear garment. This was also when designers started creating looser fitting t-shirts and exploring on the design front. The big shift especially happened when John Wayne, Marlon Brando and James Dean started wearing them in their movies during the 1950’s

Get the new styles in your inbox